Division of Marketing and Communications

Role: Ron Lisnet, Manager of Visual Media/Athletics Engagement Liaison, is responsible for overseeing all aspects of visual media for UMaine, including photography, videography and video production. He coordinates staff photographers as well as the use of freelancers for both video and photo needs. In addition, Lisnet oversees the management of UMaine’s photo and video database and photo/video archives. Lisnet works to ensure that all images depicting UMaine conform to the institution’s brand standards. As chair of the athletics engagement initiative, Lisnet works with a committee to promote interest and visibility for UMaine athletics on campus and across the state. He also serves as the public information officer for UMaine’s emergency communications as well as university spokesperson when called upon.

Bio: Lisnet has worked at UMaine since 1993 and is entering his 20th season as the radio play-by-play announcer for UMaine men’s basketball. Before that he served as sports director at WVII-TV in Bangor for nine years. He has a forestry degree from UMaine. He also is active in the local theatre scene, acting in several productions with Ten Bucks Theatre and Penobscot Theatre among others. 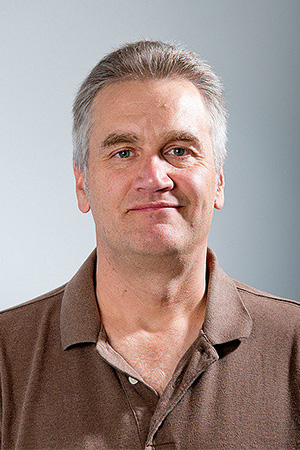