Rabern graduated from the University of Virginia’s College at Wise. He began a master’s degree program at the University of Maine in January of 2005 and received his degree in May of 2007 with a thesis entitled “Systematics of the Lobulomycetales, a new order within the Chytridiomycota.” Rabern continued at UMaine in a Ph.D. program supported by the NSF PEET program. He received his PhD in 2012 with a dissertation entitled “Systematics of the Powellomycetaceae Fam. Nov and the detection of Spizellomycetalean chytrids from manure and soil substrates.” After a post doc working with Hirsutella, a genus that contains a fungal pathogen of ants with Dr. Ellie Groden at the University of Maine , he is now working as a post doc on fungi associated with ambrosia beetles in the lab of Jiri Hulcr at the University of Florida. 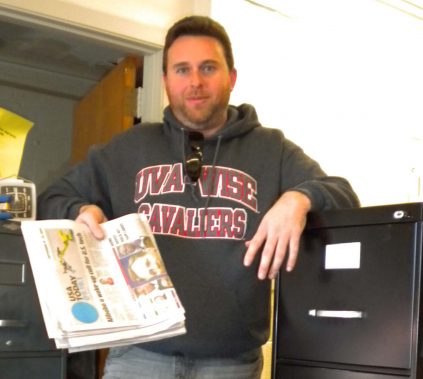