The Canadian-American Center at the University of Maine is designated by the U.S. Department of Education as a National Resource Center on Canada.  As part of its mission, the Canadian-American Center provides federally-funded Academic Year and Summer Foreign Language and Areas Studies (FLAS) Awards to support the bilingual research (typically English/French) of graduate students and for the intensive study of the French language or less commonly-taught languages such as First Nation’s languages, Mechif, and Inuktitut 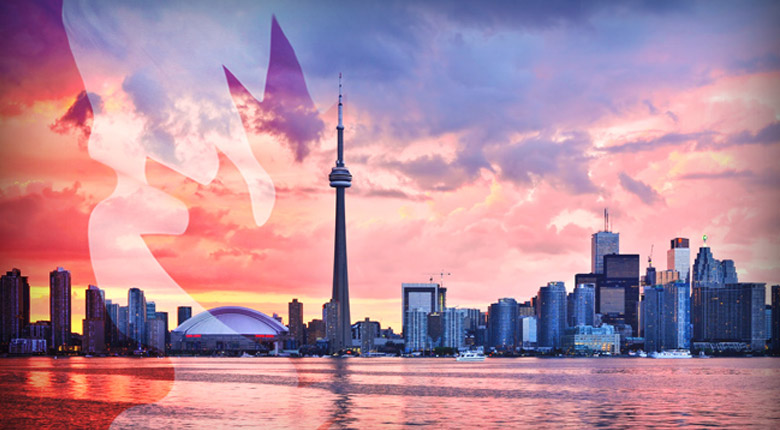 Send all materials to the FLAS Coordinator

Applications for Summer FLAS awards are submitted to the FLAS Coordinator.

Academic Year FLAS is a federal grant to support MA and PhD students in bilingual research (typically English/French). The grant pays for tuition and offers a living allowance stipend.

“The well-being of the United States is dependent on the education and training of Americans in international and foreign language studies.” FLAS Fellowship Program