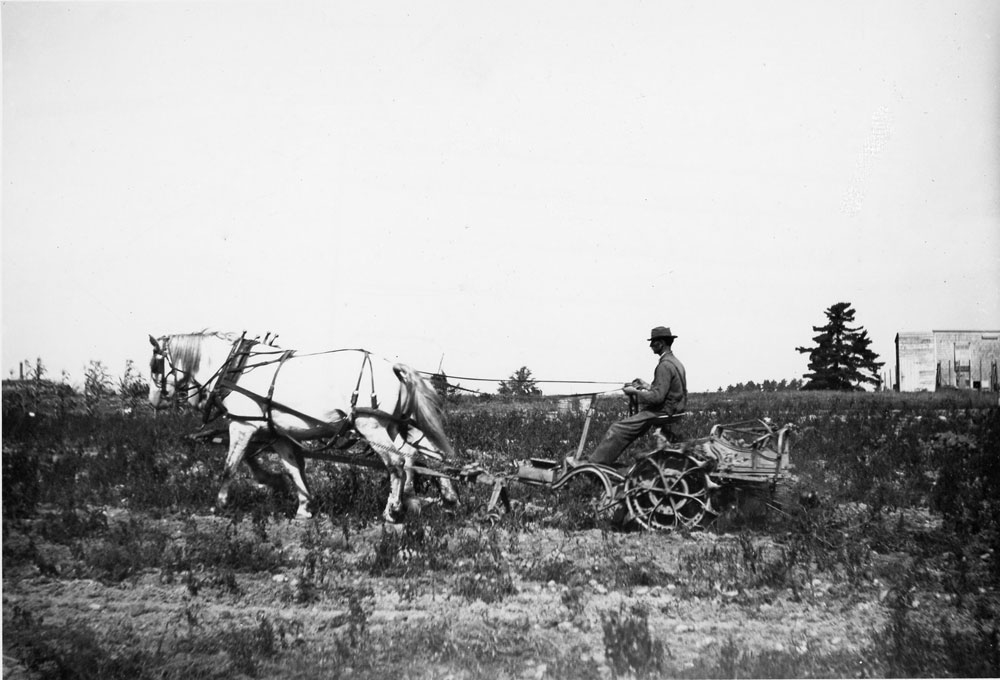 100 Years of Research at Aroostook Farm 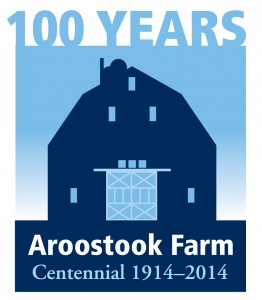 In 1912 a committee of farmers from Aroostook County appealed to the legislature to appropriate funds to purchase a local farm to better study soil, climate, and cropping practices for the region. After looking at various pieces of land, a committee decided to purchase 275 acres about a mile and a half south of Presque Isle village, a property known as the Greenwood Farm. The asking price was $20,000 even though the farmhouse had recently burned. Farmers and businessmen located in Presque Isle contributed toward the total cost of the land, and the station bought the property in 1914. In 1915 the legislature appropriated $18,000 for the farm.

In its early days, the farm was home to grain and potato experiments. Early research focused on tillage practices, such as the respective advantages of high-ridge versus shallow planting of potatoes and the seeding rate of oats. Work soon spread to fertilizers, comparing sulphate of ammonia and nitrate of soda as nitrogen sources and experimenting with methods of application. After the outbreak of World War I cut off German and Chilean sources of potash, an important mineral fertilizer, researchers on Aroostook Farm began experimenting with alternatives such as seaweed, manure, wood ash, and gypsum. Other research at the farm in this first decade included oat and wheat breeding, timothy improvement, and work on strawberry variety testing.

In the 1920s, research at Aroostook Farm focused on virus, fungus, and insect-transmitted diseases in potato plants. Researchers investigated such problems as leafroll, spindle-tuber, rhizoctonia, and the damage caused by aphids. These experiments continued throughout the next several decades. Beginning in the 1930s, research started focusing on issues affecting the culinary quality of potatoes, such as handling and storage. New uses for potatoes, such as potato chips, were becoming popular, and the research done at Aroostook Farm increasingly focused on how to get tasty, high-quality potatoes onto the plates of consumers. As potatoes became the staple crop in Aroostook County, economists at the University of Maine campus began studying the costs and returns of growing potatoes on privately owned farms throughout the county, and how best to market them to both in-state and out-of-state consumers.

The disease research continued through the 1940s and expanded to include bacterial ring rot, stem-end browning, mahogany browning, and purple-top. Economic studies paid special attention to the wartime conditions on farms. After World War II, a whole host of new chemical insecticides and fungicides, including DDT, became available, and much of the research at the farm was directed at figuring out how best to use them. The 1950s also saw and increased focus on mechanized harvesting and handling techniques on Aroostook Farm, while economists at the University of Maine in Orono worked to expand the market for Maine potatoes, for consumption and use as seed throughout the eastern United States.

This sort of work continued for the next several decades. Beginning in the 1990s, research turned towards establishing more ecologically sound management practices. In 1991, the Maine potato ecosystem study was launched. It was one of the first comprehensive studies to examine ecologically based, biologically efficient, and economically profitable management systems of an agricultural commodity. Recent research at Aroostook Farm includes development and testing of new potato varieties and investigations on the effects of cultural practices on potato growth, development, yield, and quality. To help with the problem of diseases of potatoes, scientists are investigating the molecular genetics of potato pathogens, developing new, faster methods to detect potato viruses in seed stock, and working to develop more disease-resistant potato varieties. Scientists also have investigated effects of soil amendments and crop rotation on soil properties and potato productivity and looking at how the use of manure and yard waste affects the soil.