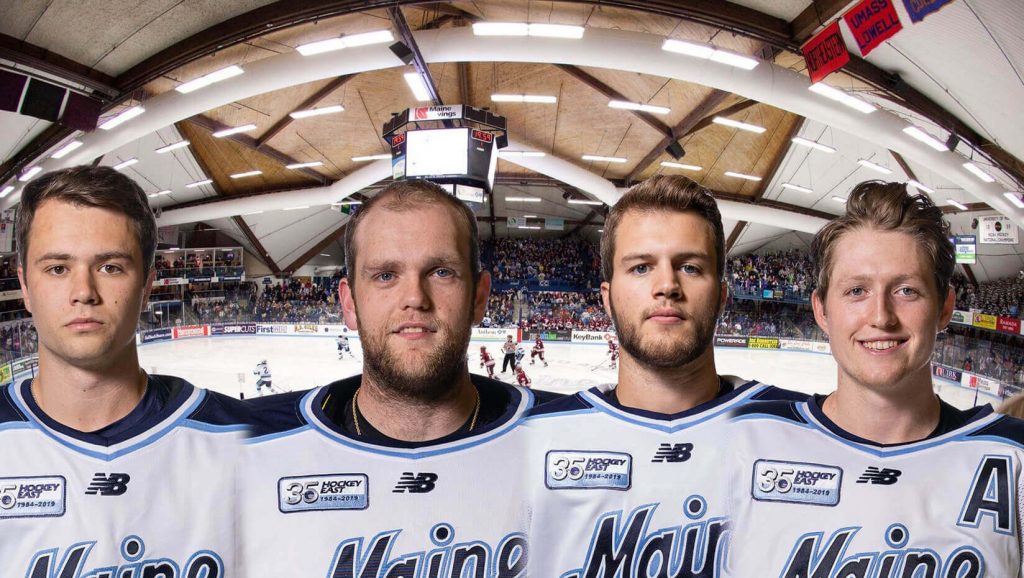 To qualify, the student-athletes earned a 3.6 grade-point average or higher each semester in the academic year, and played in at least 40 percent of the squad’s games.

“We are extremely proud of this group of student-athletes who have competed at the highest levels of the game on the ice and matched that performance in the classroom,” said AHCA executive director Joe Bertagna.”The sport demands a great deal from these athletes so it is a great statement they make, individually and collectively, with their ability to attain this level of academic achievement.”