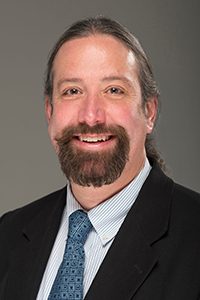 One member of the selection committee wrote:

“In “Maliseet Homeland” Micah Pawling builds an empirically-nuanced and theoretically-informed argument demonstrating Maliseet strategies for remaining in their homeland despite intense pressures caused by colonial immigration. Focusing on the southern Saint John River, between the colonial centres of Saint John and Fredericton, Pawling’s article uses the concept of waterscape and an analysis of memory to reorient our attention away from the political, social, economic, and cultural boundaries that often structure the historian’s craft. What Pawling makes clear is that, by using both formal and informal strategies, during the 19th century many Maliseet continued living in their homeland despite settler-caused pressure on resources and the colonial state’s efforts to erase their presence. In so doing, Pawling’s work develops recent scholarship on decolonizing methodologies, historical memory, space, place, dispossession and survivance.”