Academic Bio for Mitchell Bruce: Mitchell Bruce attended Antioch College in Yellow Springs, Ohio, where he had the opportunity to work for six months at Yale University Medical School doing protein sequencing. He also worked as an undergraduate for two and a half years at the Kettering Research Labs, where he investigated nitrogen fixation for generating fertilizers (US Patent 4,256,967). He earned his Ph.D. at Columbia University, where his thesis research was done with Professor David Tyler investigating the photochemistry of ligand-to-metal charge transfer states of high oxidation state organometallic complexes. He then did a post doc at the University of North Carolina, in the lab of Professor Thomas J. Meyer, working closely with B. Patrick Sullivan and Holden Thorp on electrochemical  catalysis. He came to the University of Maine in 1987. In 2014, he was named an ACS Fellow.

Academic Bio for Alice Bruce: Alice Bruce earned her B.S. in Chemistry from Antioch College in Yellow Springs, Ohio. Antioch is well known for its coop program wherein students alternate semesters on campus with jobs anywhere in the country that are relevant to their majors. Alice held coop positions in a gastroenterology lab at Kansas University Medical School, in Professor Dmitri Coucouvanis’ research lab at the University of Iowa and at the Kettering Research Lab. At Kettering she worked in Dr. Ed Stiefel’s laboratory where she synthesized and characterized molybdenum-sulfur compounds that were investigated as early models of molybdenum centers in nitrogenase. Alice went on to earn her Ph.D. from Columbia University in NYC where she did her thesis research in the field of inorganic photochemistry under the direction of Professor David Tyler. After earning her Ph.D. in 1985, Alice spent two years as a postdoc in Professor Joseph Templeton’s lab at the University of North Carolina, Chapel Hill where she synthesized tungsten carbene and carbyne complexes. She was also an instructor in the Evening College program at UNC where she taught general chemistry to nontraditional students. Alice moved to Maine in the summer of 1987 to start her appointment as an Assistant Professor of Chemistry at the University of Maine. She was promoted to Associate Professor with tenure in 1993 and in 2006, she was appointed Interim Chair, followed by appointment as Chair of the Department from 2008-2011.

Here is a picture of our group, summer of 2014 (some missing students). 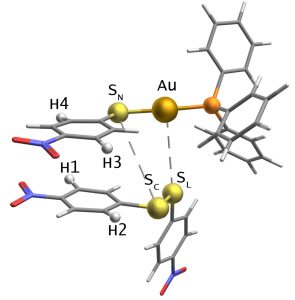 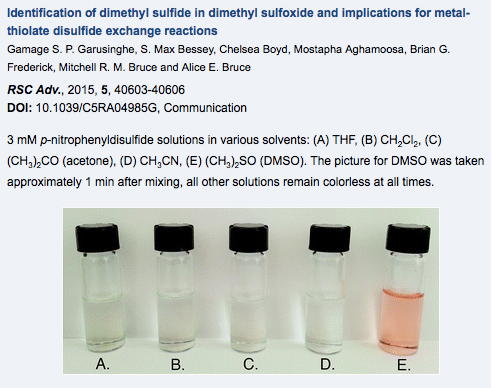 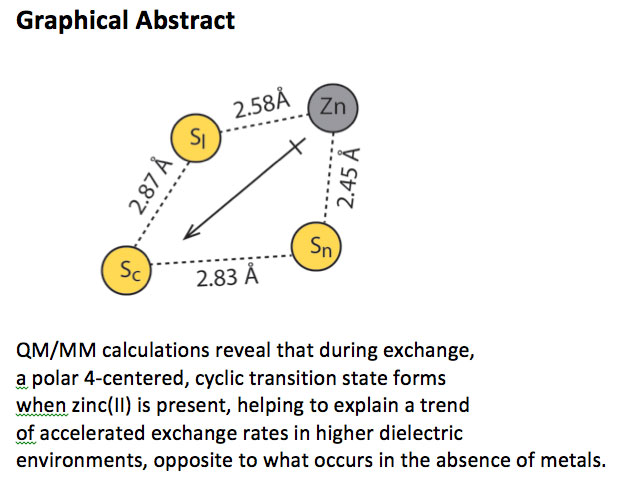 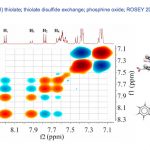 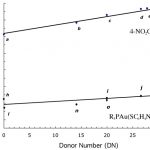 Detection of Metals in the Environment: