About the Canadian-American Center

The Canadian-American Center at the University of Maine is one of the leading institutes for the study of Canada in the United States.   Designated as a National Resource Center on Canada by the United States Department of Education in 1979, the Center coordinates an extensive program of undergraduate and graduate Canadian Studies education;  helps support a major research library on Canada;  promotes cross-border research in the humanities, social sciences, natural sciences, and professions;  and directs the outreach programs to state, regional, and national audiences.  The Canadian-American Center is a founding member of the Northeast National Resource Center on Canada.

ESTABLISHING the Canadian-American Center reflects both local and national needs. At the local level, ties between Maine and Canada are long-standing and varied. Although part of New England, the state of Maine is virtually surrounded by the Canadian provinces of Quebec and New Brunswick.   And, almost half of the state’s population has ancestral roots in Canada.  Economic connections, from energy to tourism, are close, and environmental issues frequently demand international cooperation.

MORE BROADLY, Americans need to know much more about Canada.  Growing integration of the U.S. and Canadian economies aided by the North American Free Trade Agreement;  common environmental concerns, particularly over-harvesting of natural resources and pollution of common waterways and airspace;  and long-standing social and cultural ties are significant reasons for studying the Canadian-American relationship.  In addition, many Canadian developments have considerable relevance for the United States, including the continuing debate in Canada about the place of minority languages and cultures in confederation;  the role of the Canadian government in social and welfare issues;  the emphasis that Canada has placed on international organizations and multilateral cooperation;  and the valiant efforts made by Canadians to develop a distinctive cultural tradition in the face of homogenizing tendencies of mass culture.   For Americans, Canada acts as a mirror, allowing us to better understand ourselves. 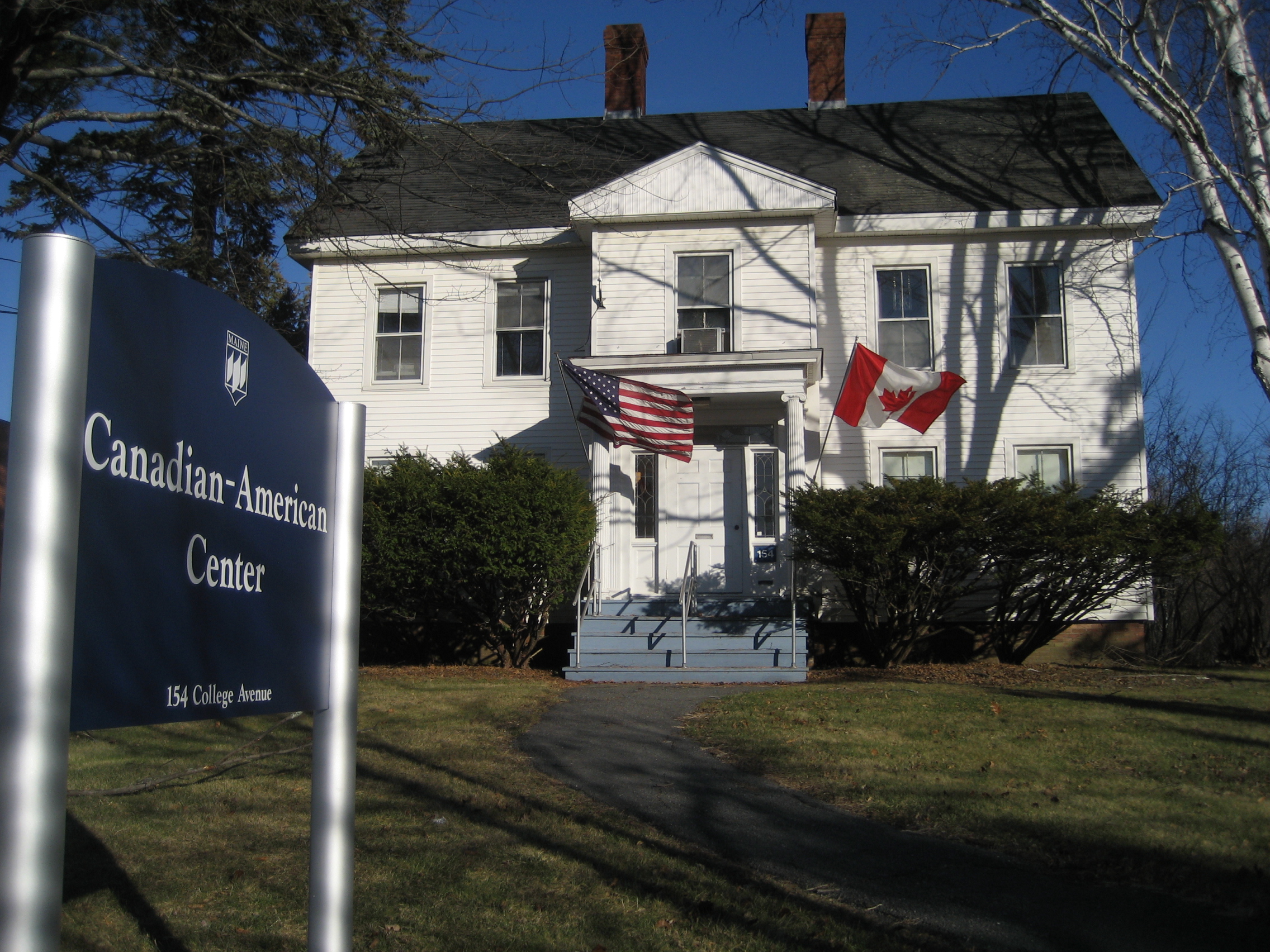