His Bachelor of Science degree in engineering is from the United States Military Academy at West Point, his Master of Science degree in business administration from Boston University, and his Ph.D. in finance from Penn State.  He has also been a visiting professor of finance at Maine Maritime Academy and at Harvard University where he was Deputy Director of the Summer Economics Program from 1997 – 1999.   He holds the Chartered Financial Analyst designation.  Bob served for eight years as the University of Maine’s Faculty Athletic Representative to the NCAA.

Dr. Strong is past president of the Northeast Business and Economics Association, the Maine CFA Society, and the Bangor Rotary Club.  He is an honorary captain in the Maine State Police, an honorary member of the Senior Skull Society and the M Club, and is Chairman of the Board of Bangor Savings Bank and of the University of Maine Foundation.   Bob and Kristen, his wife of 48 years, live on the coast of Maine in the town of Surry. 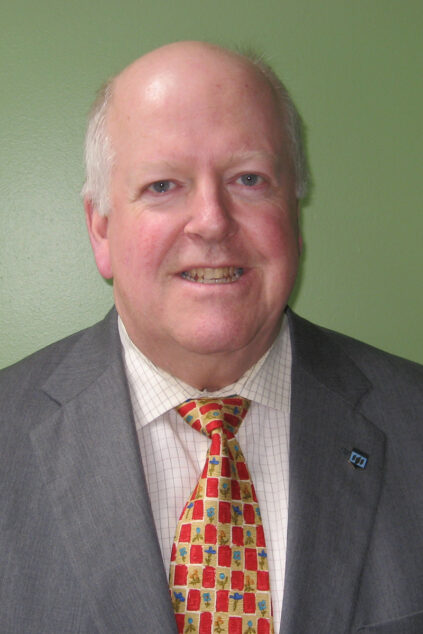