Michael Bourque became The MEMIC Group’s second President and CEO in the company’s history in September 2017.  Mike previously served under founding president John Leonard for more than two decades, culminating that time as Senior Vice President for External Affairs and corporate secretary for The MEMIC Group. In that role, Mike led the company’s corporate marketing programs, including its advertising and public relations, outbound communications, as well as its government and community relations efforts. He oversaw corporate marketing efforts that helped drive the growth of The MEMIC Group from a single state workers’ compensation carrier to a super-regional specialist with policyholders across the country. His efforts helped to position the company as a leader in workplace safety in the insurance industry. 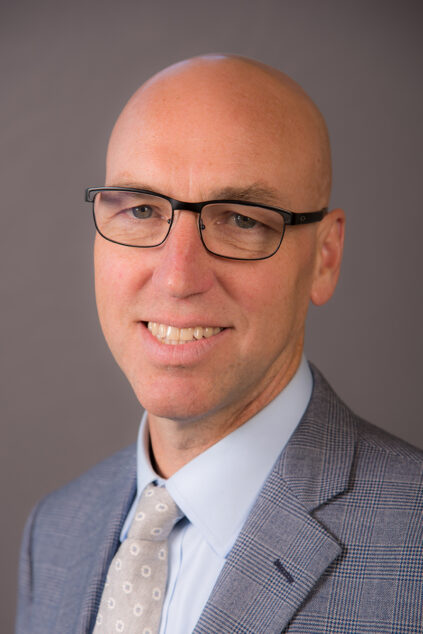