MATTHEW DUNLAP ’87 (History), ‘94G (English) is Maine’s 21st State Auditor. He previously served four terms in the Maine House of Representatives, representing Old Town and the Indian Island Voting District. He also served seven terms as Maine’s 47th and 49th Secretary of State. His professional service has included many non-profit and professional roles; at the University of Maine, he worked in Dining Services in both the student and classified ranks in Wells Commons, Stewart Commons, the Memorial Union and Catering Services; at the National Poetry Foundation; and at University Printing Services. An active alumnus, he has served for 27 years on the board of the University M Club, including 5 years as President, following his time as a varsity member of the men’s Cross Country team; he is also a member of the President’s Club. He lives in Old Town with his wife, the Hon. Michelle Dunphy ’88, ’96, who serves in the Maine Legislature as House Majority Leader, and their daughter Emily Dunlap ’23. 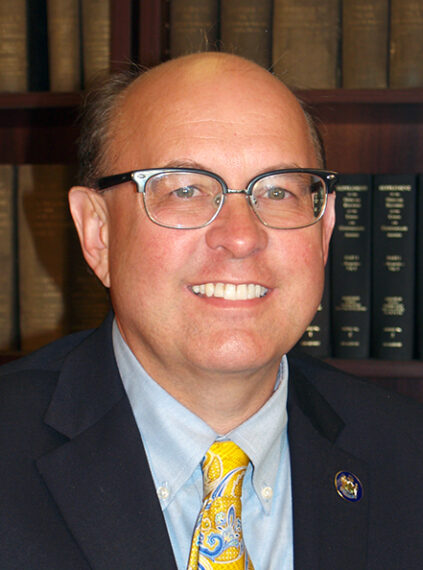