Barbara Hamilton received her B.S. Chemical Engineering, Class of ’82.  She is a Sr. Director of Process Technology for Packaging Corporation of America.  She is a remote employee for PCA, living in Freeport, Maine and travelling to PCA mills to support automation and process control projects.

Barbara has experience as an engineer, manager and leader in the industrial automation and energy space.  Excellence in this space is about leveraging new technology, but also requires the collaboration and connection between disparate groups.  In both paid and volunteer work, this ability to initiate and expand communications has been instrumental to Barbara’s success.

To that end, Barbara has nearly 40 years of volunteering for the UMaine Pulp and Paper Foundation, culminating with her being selected as the first woman chair of the Board of Directors, from April 2011 to April 2013.  She has aided the growth in engineering enrollment through her involvement with the Consider Engineering program.  She remains a member of the UMPPF Executive Committee.

Barbara is a tireless advocate for UMaine and continues to give generously of her money, time, and talents.  She is a member of the President’s Club and Stillwater Society. 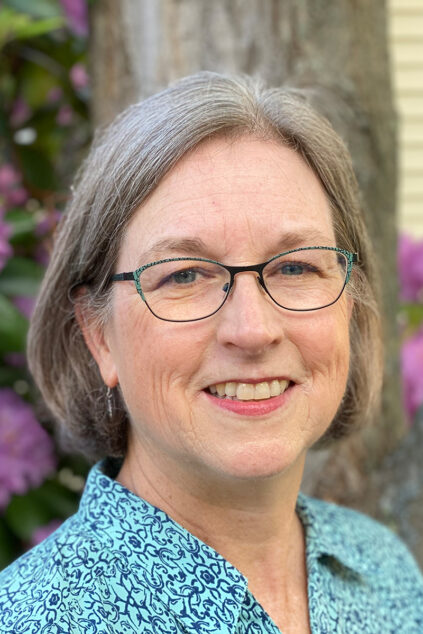