What is a Prototype?

A prototype is simply a model that is used to demonstrate the qualities of a future part, product, process, or service.  A prototype can be anything that demonstrates how your idea works and what it will look like.  The term prototype itself is used pretty loosely and is applied to ideas under development along the way to becoming a product or service on the market.  At the AMC we break prototypes down into 3 major categories with 4 different types.

Prototypes are defined by what category and type they fall under.  For example you can have a “Looks like” assembly prototype that is a scaled down 3D printed object that will help you visualize a future product.  A “works like” paper prototype could be a math model of the physics of a new type of engine.

Check out a prototype developed at the AMC

NeuroCheck – O’Brien Medical partnered with The Maine Technology Institute (MTI) and the AMC to develop a modern testing device for diabetic peripheral neuropathy, or damaged or deteriorating nerves in the feet of diabetics.  The condition all too often can lead to foot ulcers and eventual foot amputation.  The current practice of using tuning forks is subjective leaves too much room for human error.  This device will eliminate the guesswork, and produce consistent results from user to user. 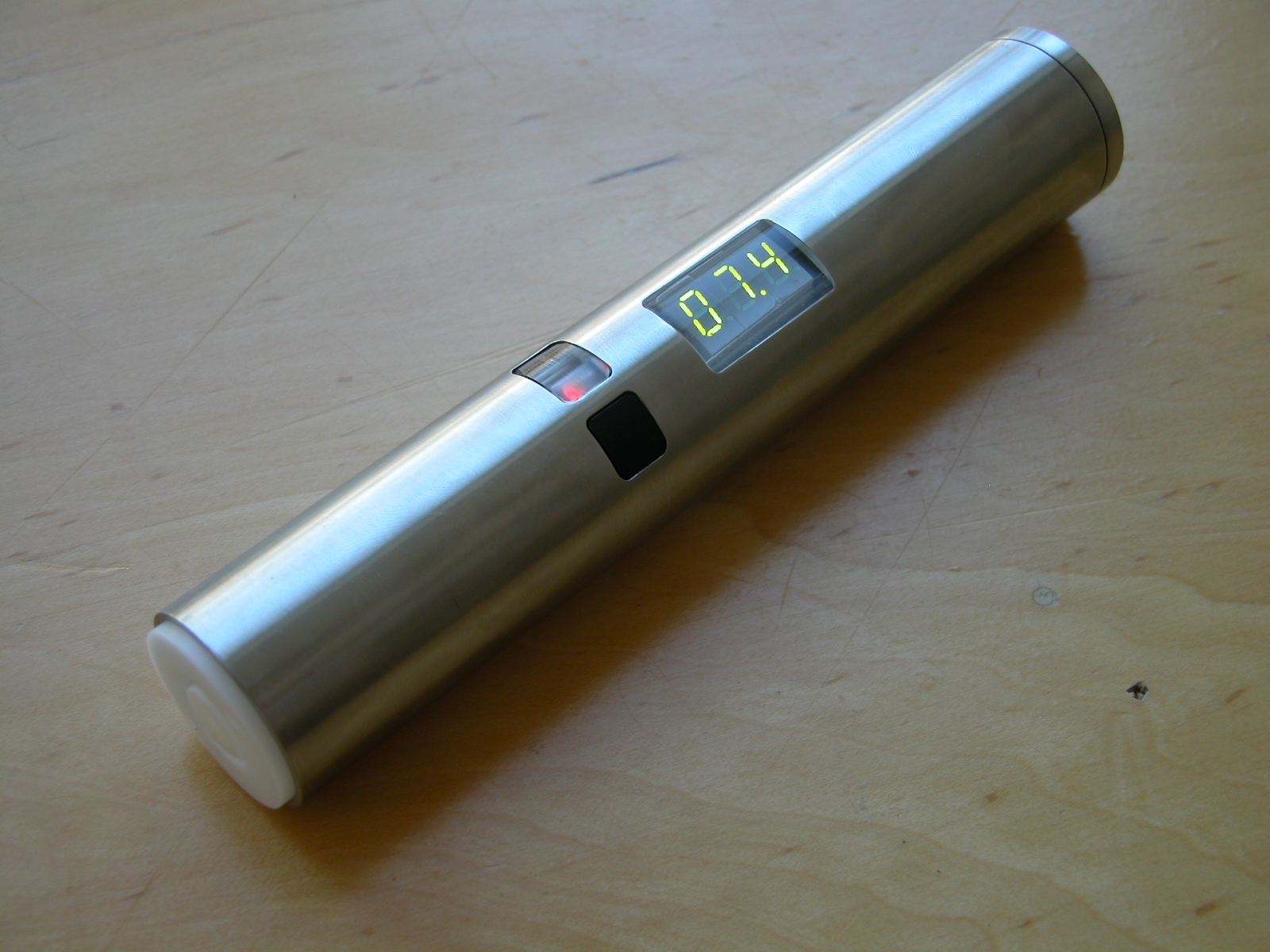 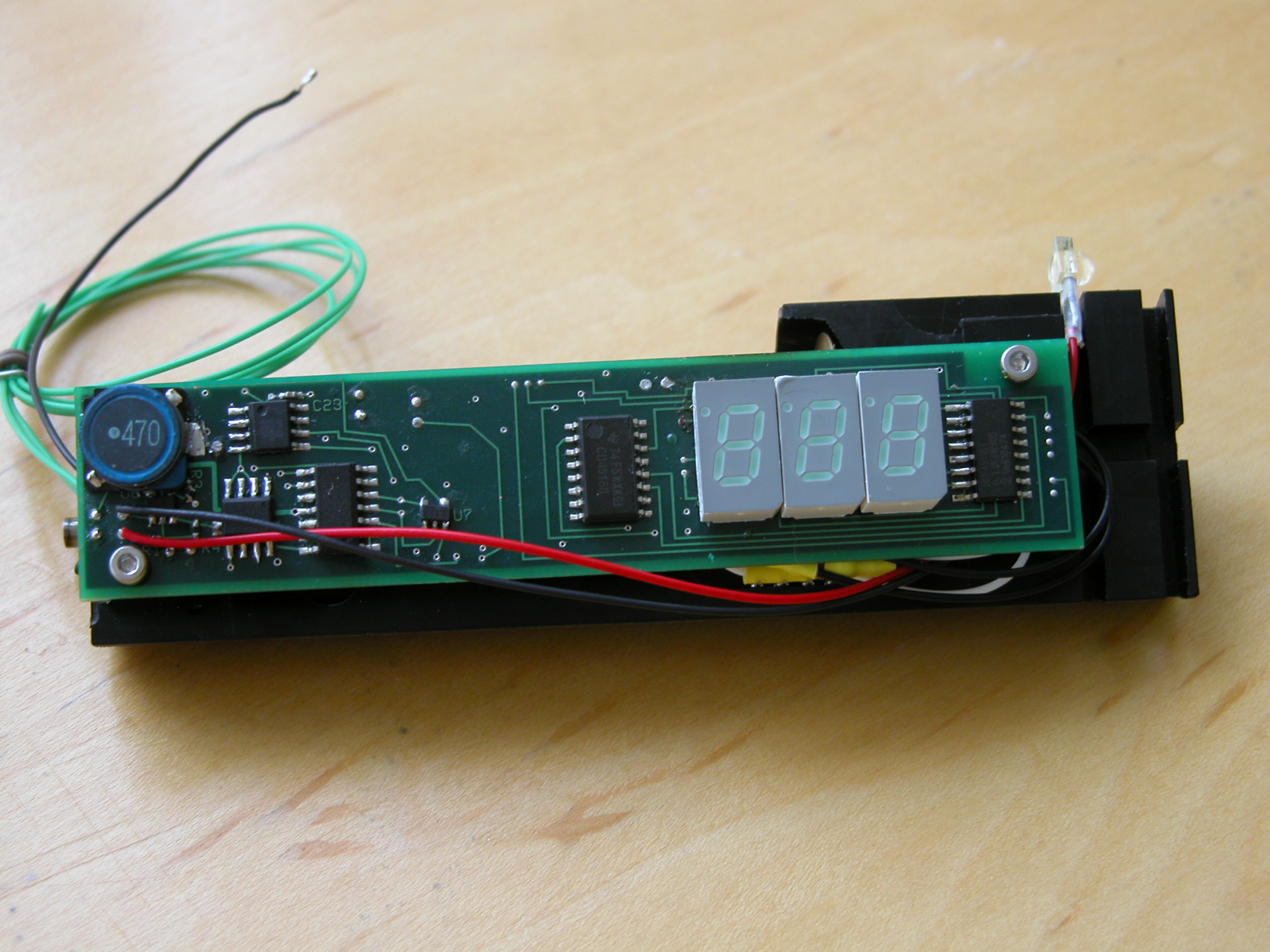 Working with the AMC, O’Brien medical was able to develop a completely customized solution that met their vision for the product.  the AMC developed, designed, and manufactured custom electronics, actuators, and stainless housing for this medical instrument.  O’Brien Medical was able to conduct clinical trials to further develop the idea.

The AMC team has years of experience in all manner of Prototype development.  We help inventors, entrepreneurs, researchers, and businesses transform their thoughts into real data, parts, and systems they can use to advance. Email us at amc@maine.edu for advice related to this article or if you have questions that you’d like to see answered in our next blog post.