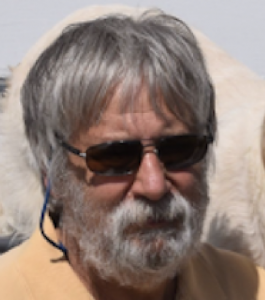 I  did my undergraduate work in history with a dual emphasis in American and African history at Miami University in Oxford, Ohio. My graduate work, also at Miami, was in sociology with emphasis in social psychology and deviance. I worked for nearly 20 years as a substance abuse professional in both clinical and educational settings. As a program director I supervised clinical staff and outreach staff and worked closely with criminal justice systems to develop intervention programs. I worked under a federal grant as a K-12 substance abuse program director after moving away from public agency work.

In that school setting I was given the added title of district technology director and was awarded a series of state grants to develop a technology-rich school environment and supporting pedagogy that served as a model for other Ohio school districts.

I began teaching sociology half-time in the mid 1980s at Indiana University. I have also taught sociology classes for Miami University, Northern Kentucky University and the University of Cincinnati.

My current areas of interest include constructionist perspectives on reality and organization, digital technology and society, and social inequality.