Danny has been a strong voice and advocate for the arts while serving as a member and chair of UMaine’s Patrons of the Arts and as a long-standing member of the Maine Center/Collins Center for Arts Board. In 2005 Danny received the Vincent A. Hartgen Award for outstanding contributions to the arts at the University of Maine. Danny currently serves on the Board of Directors for Penobscot Community Health Care and is a former member of the Bangor Rotary Club and the Board of Directors for the Girl Scouts of Maine. Danny grew up in Bangor and currently lives in Orono with his wife Emily Cain. 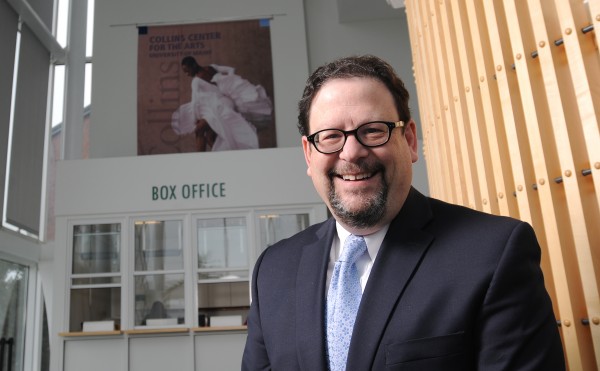