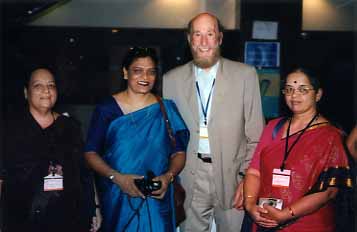 With three Indian professors at the World Congress of Philosophy in Istanbul, August 2003. 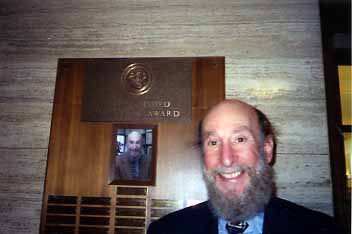 Research and Publications for Douglas Allen

In 2011, I authored two books: Mahatma Gandhi and Mit si Religie la Mircea Eliade. Recent publications with a Gandhi focus include “Hind Swaraj: Hermeneutical Questions of Interpretation, Mythic Construction, and Contemporary Relevance,” Journal of Contemporary Thought (2009); “Peacebuilding in the 21st Century: Gandhian Perspectives,” in Winning the Peace: A Quest, ed. Zeenat S. Ali (2010); “Religion and Violence in the Contemporary World: Is religion more of the problem or the solution?” in Patterns in Philosophy and Sociology of Religions, ed. by Mihaela Gligor and Sherry Sabbarwal (2011); “Gandhi and Socialism,” International Journal of Gandhi Studies (2012); and “Mahatma Gandhi’s Philosophy of Nonviolence, Peace, and Civilizational Harmony,” GITAM Journal of Gandhian Studies (2012). 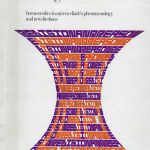 Doug Allen’s first book, published in 1978, selected by the American Council of Learned Societies to share first prize for best first book in history or religions published during the past four year 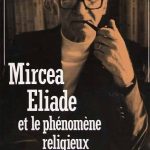 Published in 1982, by Payot Editions of Paris, this is one of four books written by Doug Allen that focuses on the phenomenology of religion of Mircea Eliade. Often described as the world’s major theorist of myth, symbolism, and religion, most of Eliade’s major scholarly works were written in French and published by Payot. 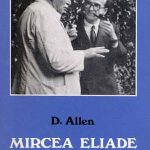 Spanish edition, published in 1985, with photo of Mircea Eliade and Carl Jung on the cover. 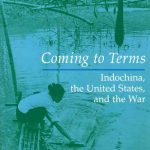 Co-edited in 1991 with Vietnamese scholar Ngo Vinh Long, Doug Allen’s close friend and fellow antiwar scholar activist. The volume contains Allen’s essay “Antiwar Asian Scholars and the Vietnam/Indochina War.” Many of these essays grew out of Allen’s antiwar scholarship and activism, much of which focused on the struggle against the country’s largest Vietnam Center at Southern Illinois University, where Allen had his first full-time faculty position (1967-72). 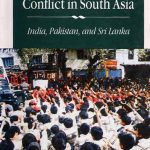 This 1993 Asian Oxford University Press edition of Doug Allen’s 1992 edited work, expresses his commitment both as a scholar of Asian philosophy and religion and as a peace and justice activist. The volume contains Allen’s essay “Religious-Political Conflict in Sri Lanka: Philosophical Considerations.” The chapters on religious-political conflict in Pakistan, India, and Sri Lanka are more relevant than ever in understanding pressing contemporary issues. 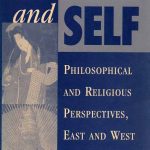 This edited volume, published in 1997, relates to Doug Allen’s focus on Asian and comparative philosophy and religion. He served as President of the international Society for Asian and Comparative Philosophy (2001-2004). His major contribution to this book is the essay “Social Constructions of Self: Some Asian, Marxist, and Feminist Critiques of Dominant Western Views of Self.” 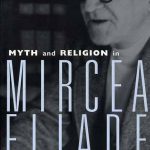 This is the 2002 Routledge edition of Doug Allen’s fourth book in english focusing on the history and phenomenology of religion of Mircea Eliade. 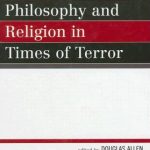 This timely 2006 publication focuses on how comparative philosophy and religion can help us to analyze and deal with concerns about violence, terror, and terrorism in new creative ways. Along with post-9/11 perspectives, chapters explore how Plato, Aristotle, the Buddha, Confucius, Al-Farbi, Dewey, Gandhi, and others approached violence and terror. 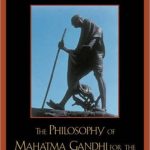 Bringing together some of the world’s leading Gandhi scholars, this 2008 publication explores numerous ways that Gandhi’s thought and action-oriented approach are urgently needed for addressing major problems of the twenty-first century. 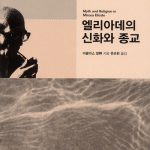 This is the 2008 revised, Korean edition of Allen’s Myth and Religion in Mircea Eliade and includes Allen’s “New Preface for Korean Edition.” 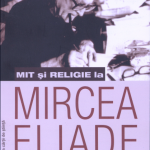 This is the 2011 revised, Romanian edition of Allen’s Myth and Religion in Mircea Eliade and includes Allen’s “New Preface for Romanian Edition.” 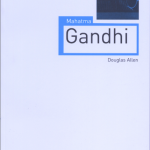 Mahatma Gandhi, published by Reaktion Books (London, 2011), presents a new perspective on Gandhi’s life and thought, how he shaped history, and how his philosophy and practices can be reformulated in ways that make them meaningful and effective for own own times. 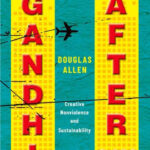 In Gandhi after 9/11: Creative Nonviolence and Sustainability, published by Oxford University Press in 2019, Allen claims that Gandhi, when selectively appropriated and creatively reformulated and applied, challenges us to rethink our views and practices so that they are more nonviolent and more sustainable. A Gandhi-informed perspective serves as a catalyst in providing resources and hope for dealing with contemporary crises. Focus is on violence and nonviolence, growing inequality and economic unsustainability, environmental unsustainability, alternative technology, globalization, the Bhagavad-Gita, socialism, marginality, gender, race, class, and human flourishing. 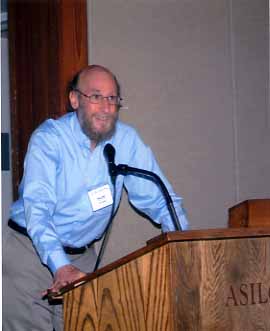 Presidential Address at the Society for Asian and Comparative Philosophy international conference, at Asilomar, California, May 2003. 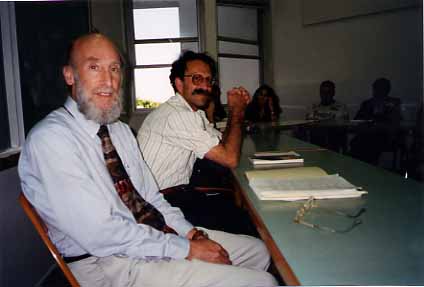 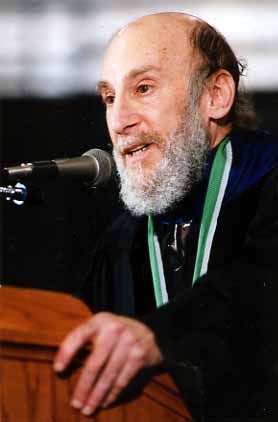 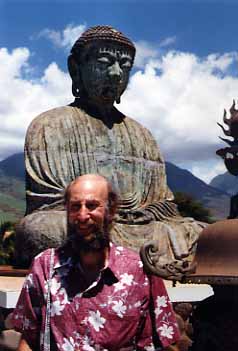