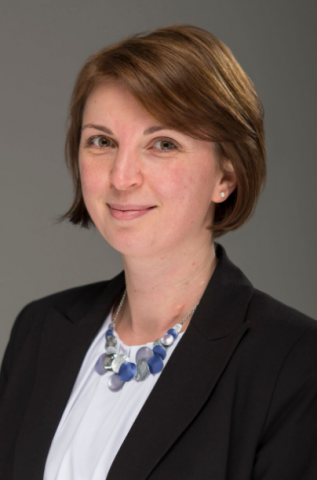 Orlina Boteva serves as the Director of the Office of International Programs. A native of Bulgaria, Orlina earned her undergraduate degree in International Affairs at the American University in Bulgaria. She spent her junior year of college as an exchange student at UMaine during which she also served as an RA in Knox Hall. She returned to UMaine to complete her M.A. in History and M.Ed. in Higher Education. Orlina joined OIP in 2009 as the Study Abroad Advisor. Orlina brings a passion for working with college-age students combined with a strong background in advising, intercultural communication, and student affairs.

I can help students with academic support and success strategies, scholarship awards and posting, and emergency scholarship requests

I can help faculty and staff with diversity and inclusion as it relates to international populations, international agreements and establishing connections,  international students at risk, international transfer credit policy, and embedding study abroad experiences in the curriculum.

Make an appointment with me at orlinaboteva.youcanbook.me 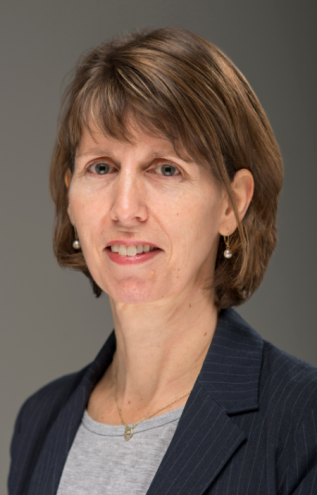 Sarah has been advising students and scholars on immigration issues and cultural transition since September 2003. Her background is in advocacy, immigration and legal services and she has had a life long love of travel and international affairs. She is a graduate of the University of Vermont and in 1991 she studied at the University of Lancaster in the UK. In 1998 while teaching ESL, she had the opportunity to travel throughout Korea and visit both China and Japan.

Lucy first studied abroad as an undergraduate student at Humboldt University in Berlin, where she discovered the excitement of living and studying in another language and culture. She then obtained her Master’s Degree in East European Studies from the University of Bologna, Italy and worked for the leading English-language newspaper in southeast Europe, Balkan Insight. A native of Maine, Lucy lived and traveled extensively in Europe and Central Asia before moving back to her home but not before completing a fantastic six-month bicycle trip through Russia and Central Asia! Lucy travels whenever she can, and speaks fluent French and German and conversational Serbian.

Brian joined the OIP in September 2013 as a student employee.  In April 2016 he was hired as a full-time staff member. His duties include maintaining the Student and Exchange Visitor Information System (SEVIS); supervising student employees; providing support to all areas (admissions, study abroad, and international student and scholar services) of the office; and reception. Although he was born in Maine and has lived here his whole life, Brian has always been fascinated by other cultures and loves to learn about life in different places around the world. This lifelong fascination resulted in bachelor’s degrees in French and secondary education which he earned in May 2018. Brian loves getting to know and work with international students while supporting programs like Culturefest (held annually each November) and International Dance Festival (held annually each February). He looks forward to continued work with international students and supporting their success here at UMaine.

Brian is also a proud and active alum of the University of Maine Diversity Leadership Institute (UMDLI), class of 2018. And has served as member of the LGBTQ+ and Allies Council since the fall of 2018. 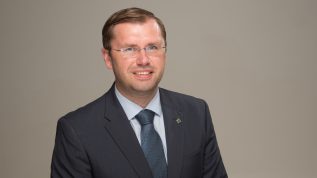 Andrius joined the Team at the Office of International Programs in July of 2018 and brings along almost six years of experience in international admissions, recruitment, and enrollment management fields. In his current role serving as the Assistant Director of International Admissions, Andrius is looking forward to helping talented students from all over the world to discover the immense value that higher education at UMaine represents. Originally from Lithuania, a small country in the European Union, Andrius found his home away from home in the beautiful and welcoming State of Maine where he, along with his wife and three children, has resided since the early 2000’s. He loves traveling and exploring, enjoys the outdoors, and is a huge fan of space exploration. Having gone through the experience of enrolling and studying as an international student in the United States, Andrius is uniquely positioned and always passionate to share his experience and advice with those considering studying at UMaine.

Andrius can help with:

Schedule a Zoom video appointment with Andrius at www.andrius.youcanbook.me 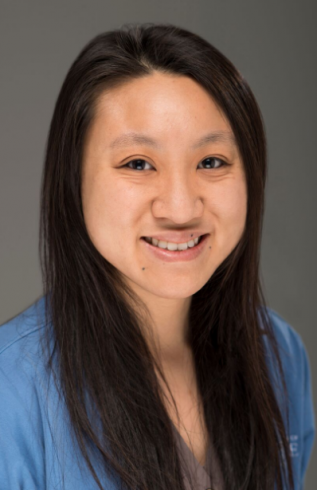 Originally from Guangdong, China, Ella moved to Buxton, Maine when she was 14. After graduating from Bonny Eagle High School, she attended the University of Maine and earned her business degree in Marketing and Management. Throughout her college career in UMaine, Ella was highly involved with both international and multicultural communities. She loves working in a higher education setting. She often describes universities as is a place for inspirations, a symbol for growth and a path to success. 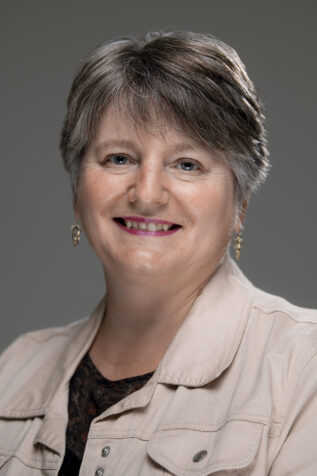 Mireille grew up in Brittany, France and joined the office in 1998. She advises international students, faculty and staff on immigration issues.  She also oversees Women of the World, a support group for international women in our area.   Mireille enjoys being a part of commencement ceremonies, celebrating students’ achievements, and enjoys meeting with international alumni when they return to visit UMaine!

I can help students with:
– immigration matters, including visas and travel
– academic or personal issues
– extension of program
– transfer to another institution
– work authorizations
– tax related questions

Schedule a zoom appointment with me. 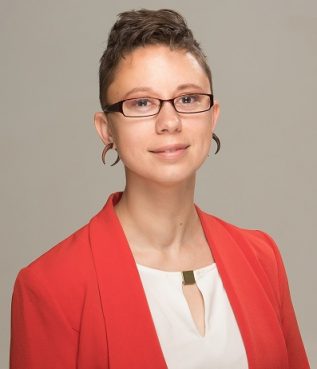 Erika is an Estonian-American from Syracuse, New York. In 2007, she studied abroad in Tübingen, Germany and in 2009 moved to South Korea for a year to teach English. After traveling across Europe and parts of Asia, she went to SIT Graduate Institute and received her MA in International Education. She is passionate about accessibility and inclusion in study abroad, as well as the internal journey that occurs when adapting to a new culture. In her free time, she enjoys creative writing and dancing Argentine tango. 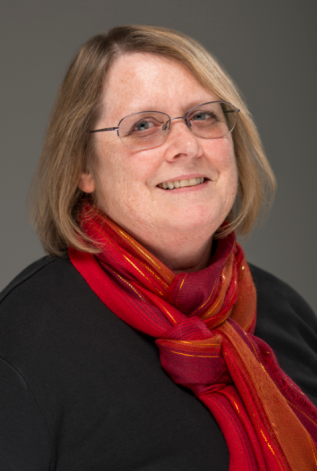 Susan joined the staff in 2001. She works with University of Maine students going overseas as well as short-term visiting students from UMaine’s exchange partner schools. She also assists the Study Abroad Advisor with prior approval, pre-departure orientation, transfer credit, and other aspects of the program. Susan serves on the University Club board of directors and is active with the American Association of University Women.

Haley Brown serves as the Graduate Assistant for the International Programs. Born and raised in the state of Maine, Haley earned her undergraduate degree in Social Science at the University of Maine at Augusta. She came to the University of Maine in 2018 to earn her M.Ed. in Higher Education and is currently pursuing her M.A. in Global Policy. Haley has been a part of OIP since January 2019.