The University of Maine Vision for Tomorrow comprehensive campaign has exceeded its $200 million goal by more than $8 million, according to UMaine President Joan Ferrini-Mundy and University of Maine Foundation President Jeffery N. Mills in announcing the successful completion of the record-setting fundraising effort.

The public phase of the campaign was announced in October 2017 with $121 million raised.

The comprehensive campaign that raised a total of $208,586,510 has four major priority areas — Fostering Student Success, Ensuring Access for All of Maine, Catalyzing Maine’s Economy, and Accelerating Discovery to Impact. Each area received significant investments. 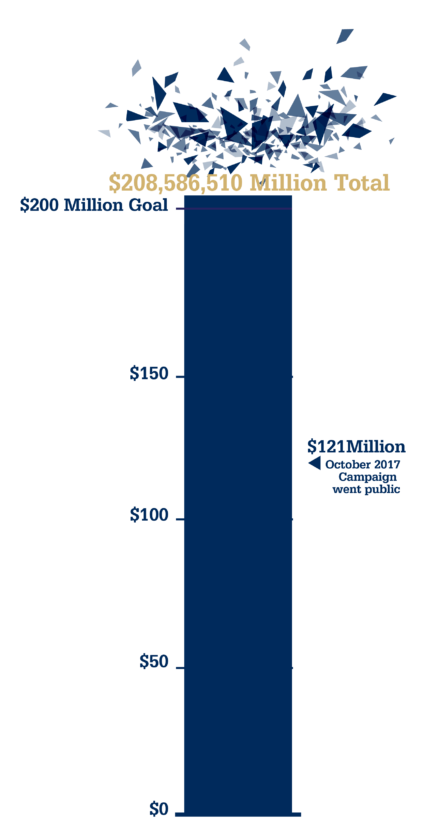 Our giving societies have grown significantly since FY13. 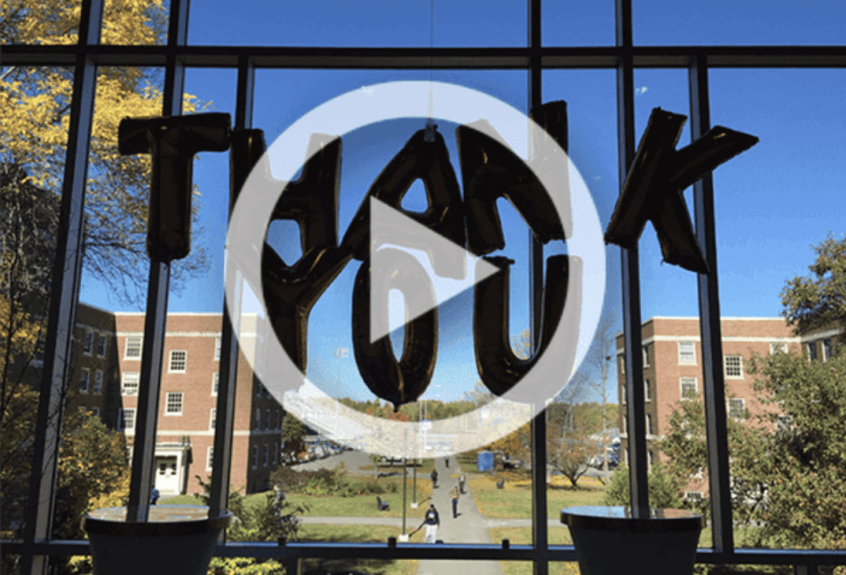 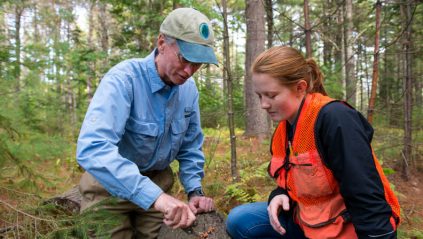 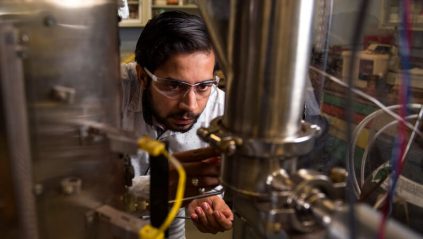