I was born in Cincinnati Ohio at a very young age, the third of four children. I grew up on the east coast while my dad was in the Navy. We lived in Maine, Newfoundland, Virginia and Georgia. I graduated from Brunswick High School and went to UMaine. During my Junior year, I had the opportunity to study at the University of Seville, Spain. I graduated from the University and worked in Boston, doing research. My first teaching job was at Stearns High School in Millinocket where I taught Spanish. I spent 4 summers in Soria, Spain where I received my Master’s in Spanish. 38 years later I am still teaching Spanish, but also French at Old Town High School. During those years I brought students to Spain and France 15 times. I am a recipient of Bowden College’s Distinguished Teacher Award. I am married with one daughter. My hobbies include collecting old records and phonographs. 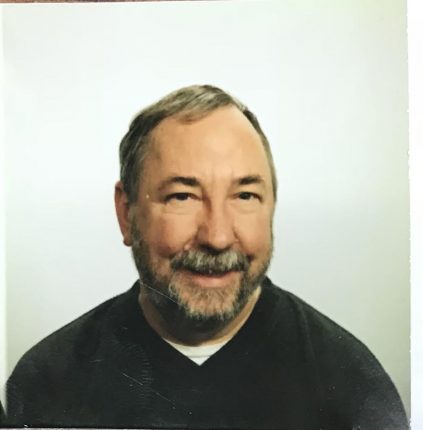