In fall 2021, Dyan joined the School of Social Work as Project Coordinator of the four-year RIBHPC project, funded by the federal Health Resources and Services Administration (HRSA).  She also took a position with the School of Nursing, at the same time, on their recently funded HRSA grant to increase diversity among their students and faculty.  Dyan has a long history with the School of Social Work, having received her MSW (2007) and BSW (2006) from the University of Maine.  After earning her MSW, she joined the Eastern Area Agency on Aging where she served in several positions including Director of Services (2009-2016) and Executive Director (2016-2021).  Dyan has received multiple awards over her professional career including Volunteer of the Year from the United Way of Eastern Maine (2010) and Social Work Leader of the Year from the Maine Chapter of the Society for Social Work Leadership in Healthcare (2015).  She was honored with the School of Social Work’s Outstanding Alumna of the Year in 2013 and the Outstanding Field Instructor of the Year in 2017.  She is a Fellow of the Maine Gerontological Society.  She has led the School’s Alumni Group since its founding in 2014 and has served on countless task forces and advisory boards, including: Acadia Hospital Advisory Board, AARP Maine Advisory Board, Bangor Livable Communities Committee (co-Chair), Community Health Leadership Board, among many others. 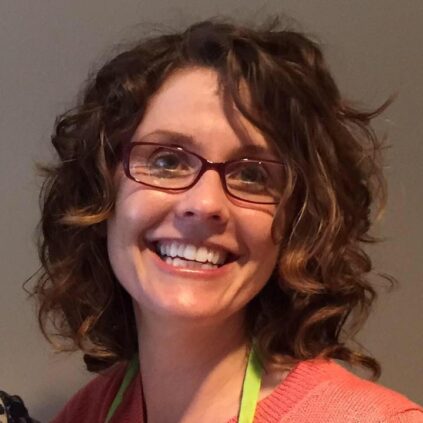