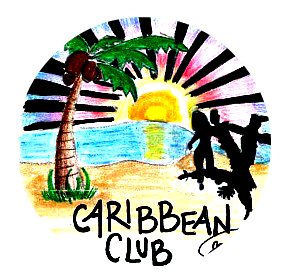 We at the Caribbean Club share our culture with the students at the University of Maine. Whether you are from the Caribbean or just interested in its rich culture we welcome everyone and anyone who wants to be a part of it. The Caribbean Club envisions a campus climate that affirms and celebrates the diversity of all people. We aspire to create a campus community that engages and serves all students through social and cultural interactions. We work to build and sustain a multicultural community, develop student leaders, create campus networks and affirm a welcoming and positive college experience, bring awareness, education, diversity, and support. 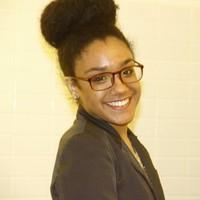 Jodaliza Feliz is a civil engineering student and the founder of the Caribbean Club at the University of Maine; which was founded in 2014. Jodaliza was born from two Dominican parents and grew up in the Bronx, New York; where she was surrounded by many ethnicities including a Dominican community. When she arrived at the University of Maine she noticed the lack of diversity; this is where the idea of starting a Caribbean club was brought to her attention. So she did just that; she kept the club going strong and planted the group’s roots in the ground by becoming the president for a year and a half. Now she has noticed the change on campus and she is proud to say that she brought her Caribbean flavor to the university, and she is proud to see the club grow and flourish.

Greetings from the president

“Hola! My name is Gabriela Reyes and I’m a 3rd year Art History andArchaeology from Santa Isabel, Puerto Rico. I’m this year’s Caribbean Club President and I want to invite you all to join! It doesn’t matter where you are from, we have people from all over the globe in our club, we welcome everyone who is willing to just sit down, talk, and have fun, all while learning about the Caribbean islands! Join us every Thursday, from 6:30pm-7: 30 pm in the Lown Room! “ 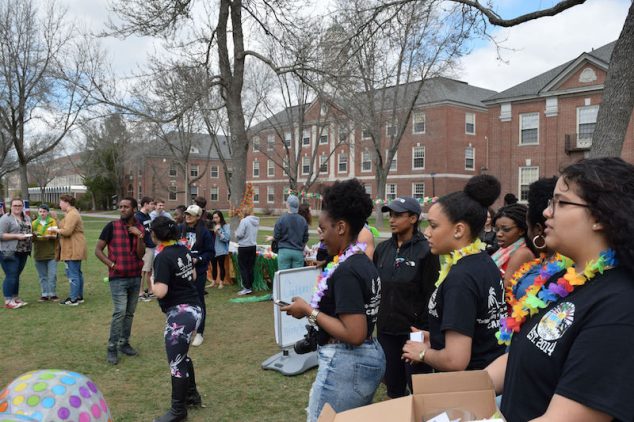