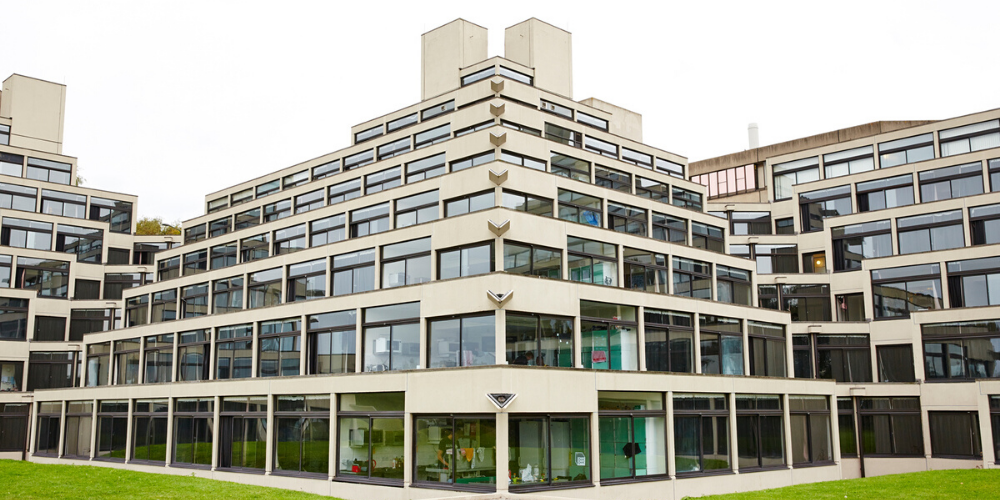 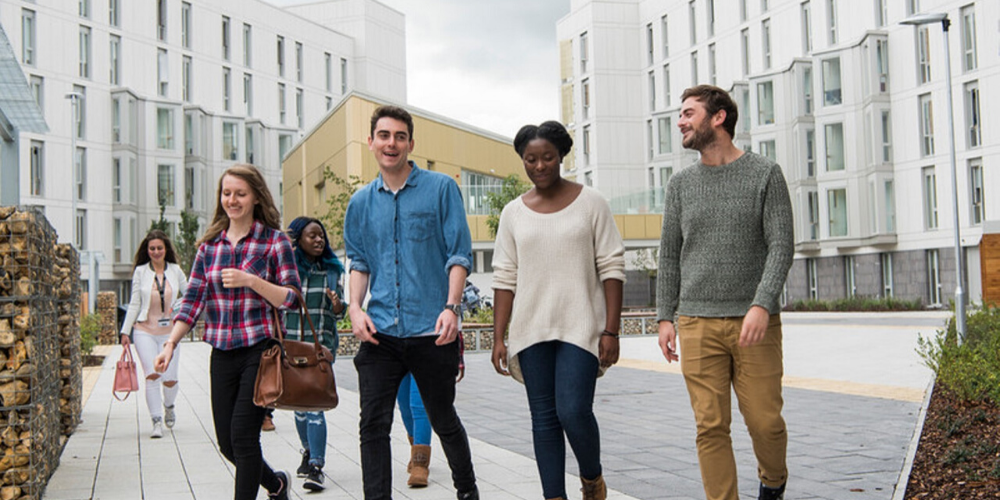 Norwich was amazing and the people I meet at UEA were all so incredibly nice and welcoming. I enjoyed the classroom experience as well. Fantastic place to study abroad. ~UMaine student 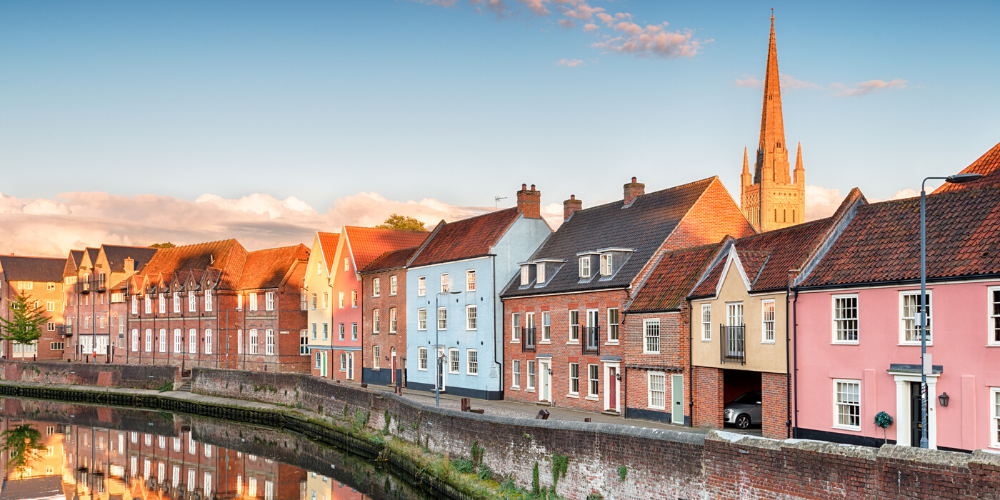 The University of East Anglia (UEA) is situated in beautiful parkland on the outskirts of the medieval city of Norwich. It is conveniently located only two hours from London by train in the northeastern county of Norfolk. Despite its medieval architecture and history, Norwich has a vibrant and youthful feel that is large enough to be cosmopolitan, and yet small enough to be intimate and friendly. The campus is also a friendly environment with a real sense of community with its own shops, banks, bars, and restaurants. The University of East Anglia is also home to the country’s biggest university sports complex and an active Student’s Union with over 100 clubs and societies that give international students an opportunity to socialize and become involved in university life.

England, Scotland, and Wales make up Great Britain, along with Northern Ireland come together to form the United Kingdom.

England consists of rolling lowland terrain and small mountain ranges in the northwest. Scotland, made up of 800 islands, and rolling hills, lies northeast to Ireland and north of England and Wales. Wales is the most mountainous country, with Northern Ireland known for its luscious green landscape and rolling hills. From temperate to oceanic climates of frequent rainfall, winds, and winter snows, the United Kingdom sees a variety of temperatures and has, overall, enjoyable weather.

The East Anglia region has much that is considered quintessentially English. Norwich is surrounded by pastoral countryside interlaced with small villages, bustling market towns, and stately manor homes. Norwich lies on the banks of the River Wensum, just 20 miles from the North Sea. Between Norwich and Cambridge, 60 miles to the west, lay the vast heaths and forests of the Breakland. To the east are the Norfolk Broads, a network of rivers and lakes with miles of sailing and cruising water. London is just two hours away by car or train, and there are excellent travel connections to Amsterdam and other parts of Europe.

Norwich is the regional center of East Anglia, and is regarded by many as England’s most attractive, livable city. The city grew out of several small Saxon settlements and had become one of the largest English market towns by the time of the Norman Conquest in 1066. The Norman’s built a palatial castle and magnificent cathedral that today are the city’s most prominent monuments. Medieval and early modern buildings, preserved amidst modern construction, give Norwich much of its charm. Traces of the ancient defensive walls still remain. Throughout the city riverside walkways, gardens and parks, pedestrianized shopping streets, and museums and galleries invite leisurely exploration.

A rich cultural life is central to Norwich. The Norwich Arts Center offer jazz, rock, and international music concerts. The Theatre Royal is one of Britain’s top provincial venues, showing many London productions of opera, ballet, drama and musical comedy. Many ancient buildings and churches now serve as shops, restaurants, cinemas, and concert halls. Read more information about the city of Norwich here.

Estimated budget for a Fall semester at the University of East Anglia.

Estimated budget for a Spring semester at the University of East Anglia.

Timeline for September 2020 Arrivals     (to be confirmed)

Arrivals Day:  expected to be January 13, not yet confirmed

Orientation:  expected to be January 13-15, not yet confirmed

For more, visit the Academic Calendar.

Visit the International Summer School for more information on the summer programs offered at UEA.

Exchange students are required to enroll in a full load of credits. Full-time enrollment is 60 UEA credit units per semester (or 120 credits for an academic year), with most individual modules, or courses, valued at 20 credits, depending on the Faculty of Study. Generally, students enroll in 3 modules per semester. It is not possible to enroll in more than 60 credits in a single semester.

UMaine students must be registered for 50-60 credits each semester.

Undergraduate programs at the University of East Anglia are made up of three levels:

UEA guarantees campus accommodation to all UMaine exchange students. Accommodation in all University residences is self-catering (i.e., no meal plan). Each residence contains several fully-furnished, centrally-heated, single-occupancy rooms grouped around a shared kitchen. Kitchens come equipped with a fridge, freezer and oven or microwave; and residents provide their own cooking utensils, crockery, and cutlery. Students also provide their own linens, or bedding packs can be purchased from the Accommodation Office. Watch the UEA Campus Life video.