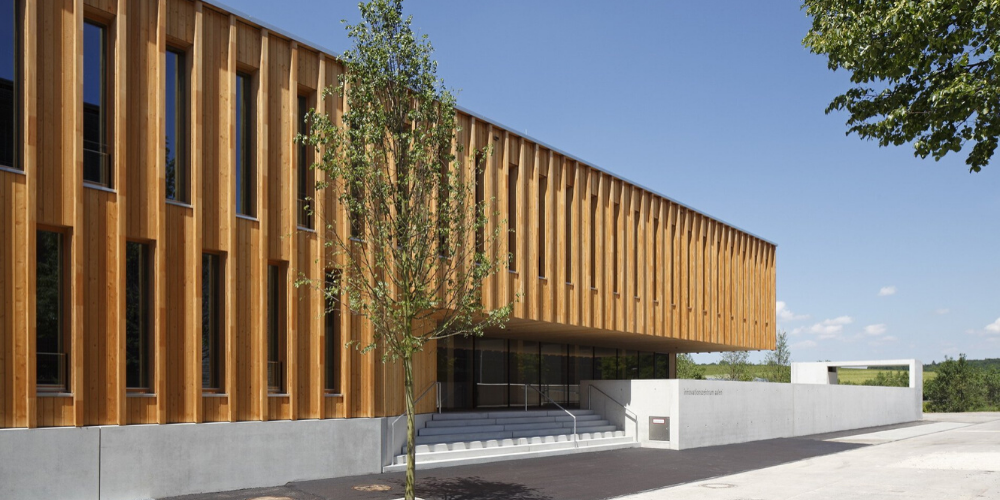 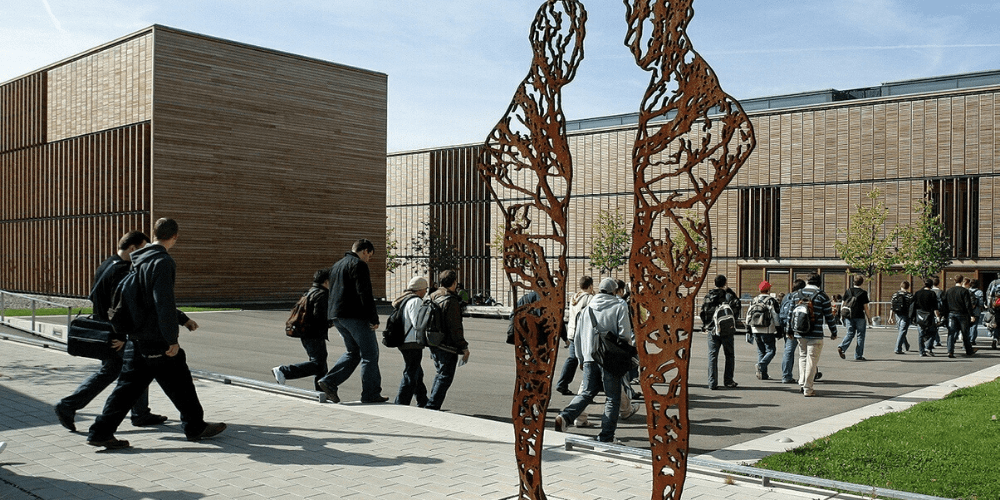 I could not have asked for more out of the study abroad experience in Aalen, Germany. The town is located in southern Germany, which places it is the middle of Europe giving the opportunity to travel all around quite easily. I was able to travel a bit and see some incredible places but I spent much of the time in Aalen with my new friends. The school has a vibrant international program to encourage student from all corners of the globe to come study in Aalen. Everyone there was excited to make new friends and the laughs come very easily (even when it was hard to understand each other!) Germany is a magnificent place and although my German was greatly lacking, I made it by easily. The school teaching system is a little different than in the U.S. but that made class more interesting. Aalen is a beautiful little town that I think of as my second home and the friends I met there all became a family. ~ Grant Aylward, Mechanical Engineering 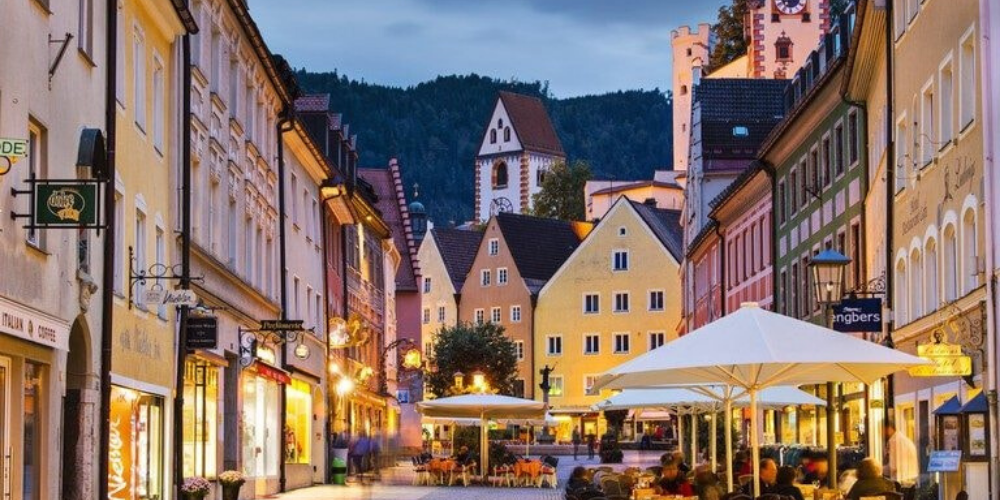 Studying abroad was one of the best experiences I have ever had, and with the available assistance and scholarships, there is really no reason not to do so as a student. I thoroughly enjoyed my time in Germany and would highly recommend Aalen University to any student looking to study in Germany. ~Brandon Chase, MBA student

Founded in 1963 as a state engineering school and transformed into a university of applied sciences in 1971, Aalen University (Hochschule Aalen) currently hosts 5,600 students. 10% of the overall student population at Aalen University consists of international students coming from more than 50 different countries. Aalen University is a modern university where academic excellence in both teaching and research is a standard not to be compromised. This fact is confirmed by the numerous technology transfer centers of the institution, the library, which is very well stocked in the engineering sciences, for instance, and the scientific facilities which are modernly equipped at the very edge of technology. The undergraduate International Business Program at Aalen University is ranked among the top 5 in Germany.  This university is AACSB accredited.

Germany is a beautiful country that has terrain ranging from the mountains of the Alps in the south to the shores of the North Sea in the north-west and the Baltic Sea in the north-east. Between lie the forested uplands of central Germany and the low-lying lands of northern Germany which are traversed by some of Europe’s major rivers such as the Rhine, Danube and Elbe. Along with being a prominent member of the EU, Germany has the third largest economy in the world. Germany is the most populated European country with 82 million people. It is often called the “land of poets and thinkers” and has had a great influence on European writers, musicians and thinkers. Three of the most famous composers have been of German descent; Beethoven, Bach, and Mozart. One of the most notable researchers and thinkers of time, Albert Einstein, was also from Germany. The Berlin Wall Museum, the actual remains of the Berlin Wall, and the Jewish Museum, are very notable historical sites that hold great significance to the history of Germany. Another popular stop for tourists is in Munich. The Staatliches Hofbrauhaus is a famous beer hall that was founded in the 16th century and provides tourists with a great look at traditional German culture and beer. Beer is very common throughout all parts of Germany, with many local and regional breweries producing a wide variety of beers. Germany also hosts Oktoberfest which is known as the Largest People’s Fair in the World. It is a huge celebration including mass amounts of beer and food in September through October.

Situated at the heart of the European economic market, Baden-Württemberg has a truly cosmopolitan character, a large cultural diversity and beautiful landscapes, all contributing to an excellent quality of life. Being one of the most economically competitive German states, it is no surprise that almost one quarter of Germany’s research and development capacity is concentrated in Baden-Württemberg. It is among the German states with the largest number of universities, many of which are internationally renowned. The Black Forest, Heidelberg, the Stuttgart Ballet, Porsche, Bosch, DaimlerChrysler, Carl Zeiss Optik and SAP are all names of global significance. However, not only global players but also many small and medium-sized international engineering companies positively influence the state’s economy.

Centrally located in the heart of Eastern Württemberg/Germany, Aalen is the gateway to the Swabian Jurassic Geological region, and only one hour’s drive from Baden-Wuerttemberg’s state capital Stuttgart. In 150 A.D. the largest Roman cavalry fort north of the Alps was located here. The city’s founding in 1240 by Staufer Emperor Frederic II, the declaration of the Imperial Town in 1360, the industrial development in the 19th century, the incorporations in the 1970s – these developments outline the growth of the city’s metropolis with its 67,000 inhabitants and its seven suburbs. Work, quality lifestyle and recreation are tightly linked, which explains why people are happy living here.

Prof. Susan Myrden in the Maine Business School is the faculty coordinator for this direct exchange program. Students can contact Prof. Myrden to learn more about the city of Aalen and Aalen University in general.

Students who have completed three semesters of college level German can apply to enroll in the German-taught courses.

Estimated budget for a semester at Aalen University.

*Not available as a semester exchange*

Aalen University offers a small number of courses in English in Business and Applied Sciences. The rest of the courses are in German but project work and final projects can be supervised in English.

The course credits at Aalen University are listed in the European Transfer Credit System (ECTS).

Exchange students stay at one of several residence halls affiliated with the university. The housing contract is for 6 months: September 1 through February 28 (fall semester) and March 1 through August 31 (spring semester). Space is limited so students are encouraged to apply as early as possible. A deposit may be required at the time of application. The International Office provides assistance in finding accommodations in private off-campus apartments.

Exchange students are required to pay an administrative fee of 39euro at the beginning of the semester which is for the German “Studentenwerk”, the national Student Association.