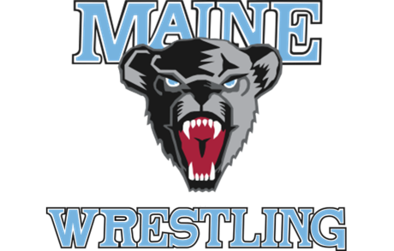 UMaine Wrestling joined the National Collegiate Wrestling Association (NCWA) in 2013.  The team is open to male and female wrestlers as the NCWA hosts men’s and women’s divisions.  Currently, there are more than 150 member institutions in the NCWA.  The NCWA has a national duals championship, a national qualifier tournament, and a national championship tournament.

Wrestling in the NCWA closely mirrors NCAA wrestling with two notable exceptions.  First, unique to the NCWA is an additional weight class of 235 lbs.  Second, the NCWA allows teams to qualify two wrestlers per weight class for the national championship tournament.  This allows for increased wrestling opportunity for our athletes.  For more information on the NCWA visit www.ncwa.net

In recent years the UMaine team has competed all across New England and as far away as Virginia, Texas, Florida, and Canada.  Competition comes from other NCWA teams, NCAA Division III teams, NJCAA teams, and wrestling clubs.

The UMaine NCWA wrestling team is proud of the success of our wrestlers.  In addition to a team title, UMaine has produced multiple NCWA All-Americans including a men’s champion and a three time women’s champion as well as numerous Academic All-Americans.

We welcome wrestlers of all background and ability to join our team.

If you have any questions, please contact us at: 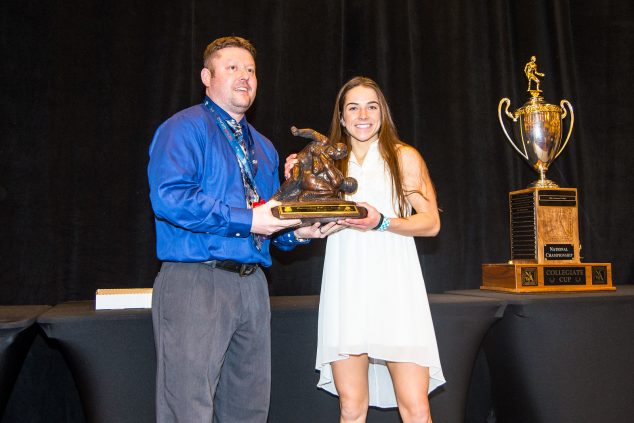 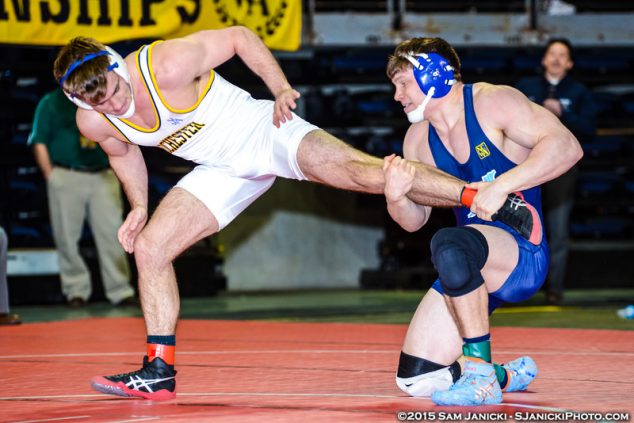 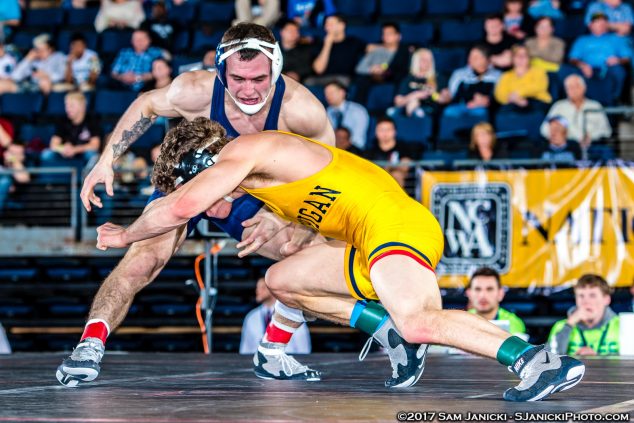 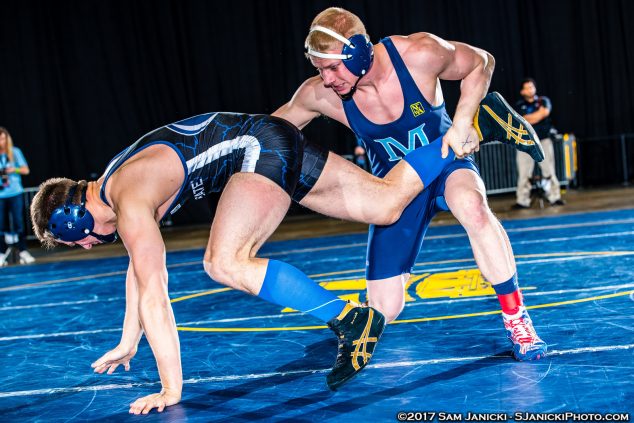 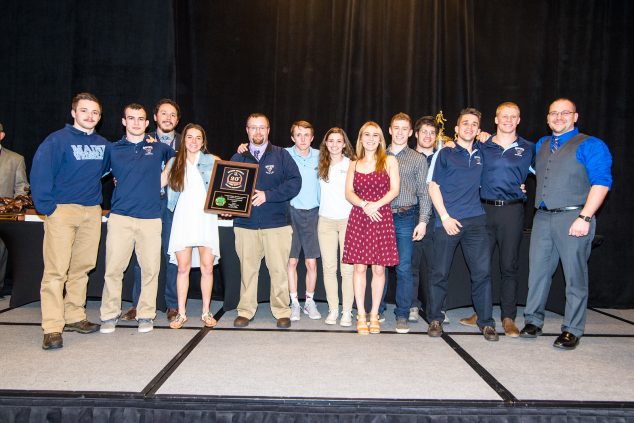