The club hockey season begins in mid to late September and runs until the middle to end of February. Tryouts occur the first few weeks of the semester – make sure to bring your hockey gear when you move into your dorm/apartment. The team is a member of the NECHA Colonial Division within the national ACHA. A season typically consists of 20-25 games with three to four overnight road trips to destinations like UVM, Providence, UConn, New Hampshire, etc. Our team is very competitive with players from Jr. A and B programs as well as players from both Prep School and High School Hockey.

The team practices twice a week for an hour, typically on Tuesday and Wednesday evenings, at the Alfond Arena.

Each year the team does community service projects around campus and the community. Additionally, the club hockey team hosts multiple fundraising events in the area, usually highlighted by a Fall golf tournament as well as formals.” 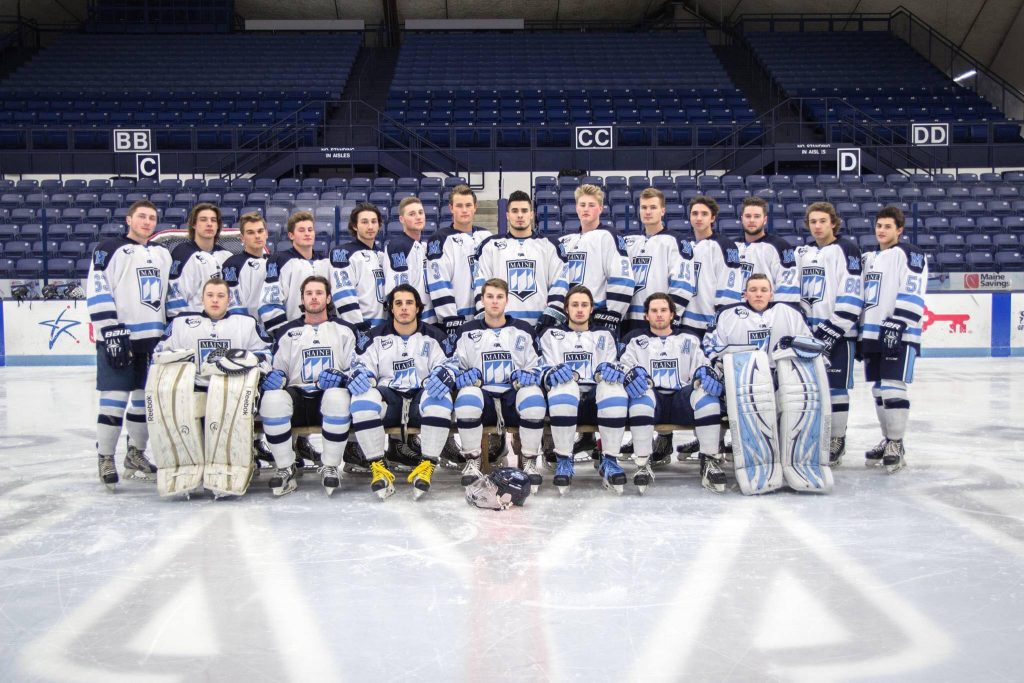 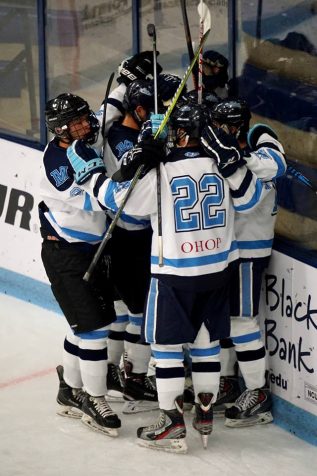