Robert Frank, PE is a Senior Principal at WBRC Architects  Engineers, where he serves as Chief of Business Development for the 50+ person firm and directs the Civic and Commercial Design Studios, specializing in architecture, engineering, land use planning, and the built environment.

At UMaine, Rob earned a degree in civil engineering and was a member of the American Society of Civil Engineers (ASCE) Maine student chapter, the Air Force JROTC program, and was active in sailing. He has remained involved with the University, serving on the UMaine Civil Engineering Association Advisory Board, and currently as chair of the UMAA board of Directors. He is a member of the Francis Crowe Society, Stillwater Society and President’s Club.

Rob has served on the boards of the Maine State Chamber of Commerce, RSU22 School Board, Bangor Region Chamber of Commerce, and as past President of the Bangor Y. He is a strong supporter of statewide and regional civic, economic, and educational initiatives. A native of Hampden, he lives in Winterport with his wife Michelle and their two children. 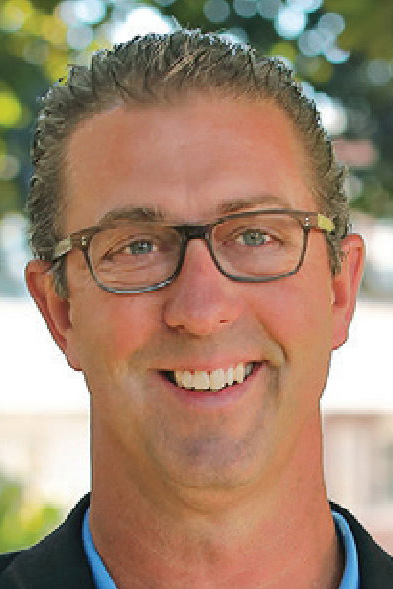