David A. Taylor is External Relations and Program Development Officer for the Library of Congress, in Washington, D.C.  In this capacity, he develops and coordinates public programs, provides assistance to members of Congress and the public, and works with donors and collaborators.  For over twenty-five years, he worked at the Library’s American Folklife Center, where he was Head of Research and Programs. While at the Center, he directed numerous multi-disciplinary field documentation projects around the United States; coordinated public programs concerned with American, ethnic, regional, and occupational cultures; provided technical and reference assistance to cultural institutions and individual researchers; presented lectures about American culture and heritage; and undertook oral-history interviews for the Library’s Veterans History Project and other initiatives.  He also served as the Head of Acquisitions for the Center’s Archive of Folk Culture, which, with over five million items in its collection, is one of the largest repositories of its kind in the world.  He founded and directed the Center’s intensive field school for cultural documentation, which was launched in 1994 and annually carried out in partnership with a variety of universities and colleges.  He also served as a member of the United States delegation to the World Intellectual Property Organization’s inter-governmental committee on folklore, traditional knowledge and genetic resources.

Taylor’s areas of specialization include field-research methodology, material culture, maritime culture, and occupational culture.  He is an expert on inshore fishing vessels of the North Atlantic region, and is proud of the fact that his field research and writing provided the inspiration for the establishment of the award-winning Wooden Boat Museum of Newfoundland and Labrador, located in Winterton, Newfoundland.

Outside of this work at the Library of Congress, Taylor researches and writes about European and American decorative arts of the nineteenth and twentieth centuries.  His most recent work focuses on two iconic designers:  Dr. Christopher Dresser (1834-1904), the seminal British industrial designer; and Georg Jensen (1866-1935), the innovative Danish silversmith and designer. 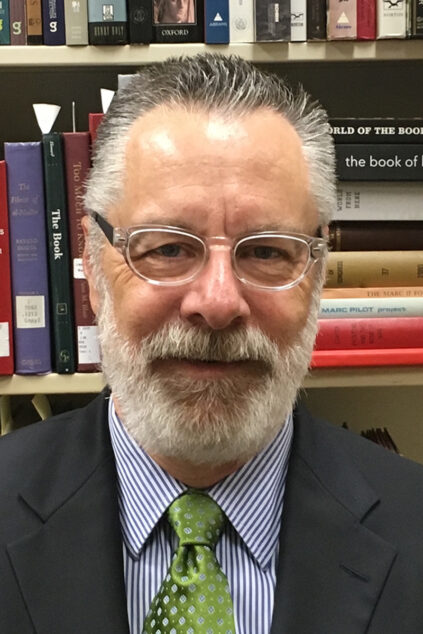