Dan Churchill (1963 B.S. Engineering Physics).  Mr. Churchill worked for 23 years in Europe, as well as several locations in the USA.  His last position, from which he retired in 1998, was as Vice President Finance of Avis Europe PLC and director or managing director of seven related finance and insurance companies.  He directed or coordinated the financing of several hundred companies in Europe, Africa and Asia.  During his finance career, Mr. Churchill was employed by Exxon Corporation, Beatrice Company, Esmark and Norton Simon in addition to Avis Europe.  Prior to commencing his career in Finance in 1972, he was employed in U.S. Intelligence at the Central Intelligence Agency and the Department of the Air Force and served on active duty in the USAF (First Lieutenant).  In addition to his undergraduate degree from UMaine, he holds graduate degrees from Boston University.  Mr. Churchill is a member of the Royal Geographical Society, Asian American Forum & World Affairs Council.  Mr. Churchill chairs the SPIA Advisory Board and has held other volunteer positions on behalf of UMaine.  He is a member of the Stillwater Society and Charles F. Allen Legacy Society. 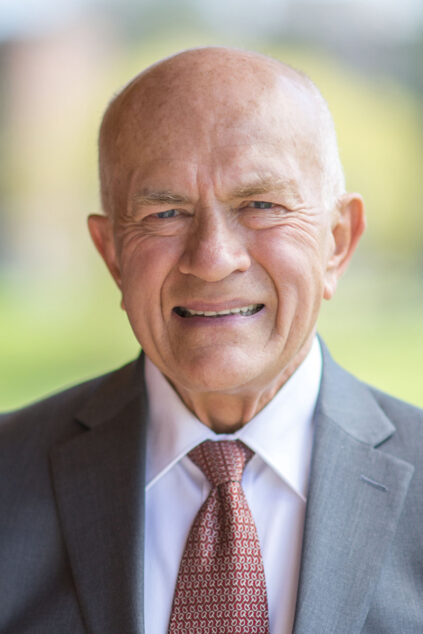