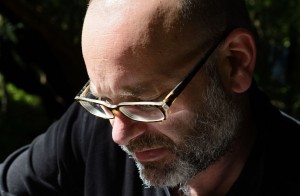 Justin Wolff has been a faculty member at the University of Maine since 2008. He teaches courses on American art, modern art, contemporary art, and art theory and criticism. Professor Wolff’s research focuses on American art and visual culture of 19th and 20th centuries. He has published two books — Richard Caton Woodville: American Painter, Artful Dodger (Princeton University Press, 2002) and Thomas Hart Benton: A Life (Farrar, Straus and Giroux, 2012) — and contributed essays to anthologies, journals, and newspapers. His chapter “A Strange Familiarity: Alexander Forbes and the Aesthetics of Amateur Film” appeared in the award-winning anthology Amateur Movie Making: Aesthetics of the Everyday in New England Film, 1915-1960 (Indiana University Press, 2017), and he recently published the essay “Amateurism and American Visual Culture,” which serves as the introduction to a suite of five scholarly essays that he selected and edited for the peer-reviewed digital journal Panorama. Recently Professor Wolff collaborated with the Bowdoin College Museum of Art on an exhibition and book about Rufus Porter, a nineteenth-century artist and inventor. Rufus Porter’s Curious World: Art and Invention in America, 1815-1860 will be on view from December 12, 2019 until May 31, 2020. The accompanying book, which he co-edited and contributed to, was published November 2019 by Penn State University Press.

In addition to teaching in the Department of Art, Professor Wolff is a faculty member in the Digital Curation Program and the Graduate School and serves on thesis and dissertation committees in the Department of History and the Intermedia M.F.A., Interdisciplinary Studies M.A., and Interdisciplinary Ph.D. programs. He is a member of the Clement and Linda McGillicuddy Humanities Center Faculty Advisory Board and an affiliate of the Margaret Chase Smith Policy Center. Professor Wolff was formerly Director of the McGillicuddy Humanities Center and Vice-President of the Board of Directors at Northeast Historic Film.

Before coming to UMaine he worked as a journalist, taught in the Expository Writing Program at Harvard University, served as the Joanne Leonhardt Cassullo Assistant Professor of Art History at Roanoke College, and was awarded a Research Fellowship from the National Endowment for the Humanities. 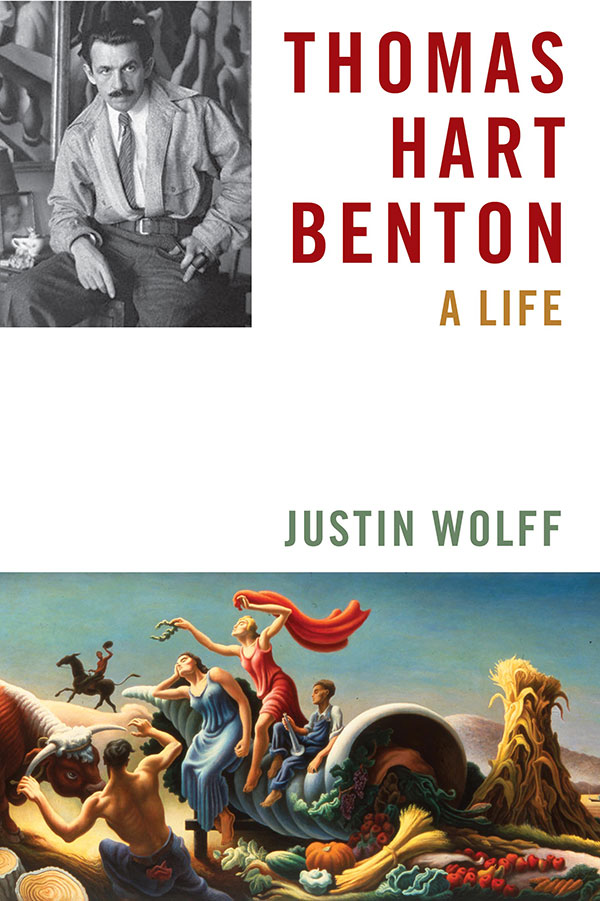