Since the establishment of Maine’s first sea farm in Clark Cove in 1975, the state’s aquaculture industry has grown to 107 companies totaling approximately 113 lease sites and employing approximately 600 people. In 2014, the overall economic impact of Maine aquaculture was $137.6 million, according to a new report by the Aquaculture Research Institute at the University of Maine. For more than four decades, UMaine has conducted research and provided educational outreach related to the farming of aquatic organisms, such as finfish, shellfish or sea vegetables. In 2014, that support took a giant step forward with the creation of Maine’s Sustainable Ecological Aquaculture Network (SEANET). 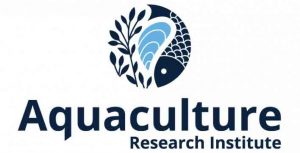