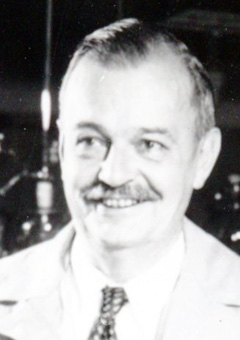 Clarence Little served as president of the University of Maine from 1922–25. An internationally known biologist, Little founded the Roscoe B. Jackson Memorial Laboratory in Bar Harbor in 1929 and served as its first director. He later served the laboratory as director emeritus and as director of the American Cancer Society. Beginning in 1954, he served as the scientific director of the Tobacco Industry Research Committee. His wife Beatrice, a 1924 UMaine graduate, was a member of the UMaine Board of Trustees from 1951–1965.